Visit the Beryl Ivey Librart at Brescia University College from March 29 - April 14, 2022 for a stunning display of beautiful artwork titled Between Worlds made by Indigenous artist, Sean Couchie and his daughter, Alexandra. 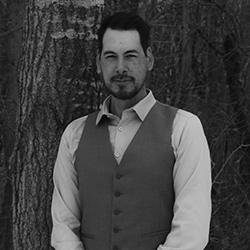 Sean Michael Couchie is a self-taught artist who has had an interest in art since early childhood and later formalized his craft with a degree in Advertising Art from Fanshawe College in 1991. Sean is a member of the Nipissing Band of Ojibways. He considers winning the Peace Hills Trust Native Arts Contests in 1992, 1996 and again in 2002 as major contributors to his success as a First Nations artist. In 2007 the Bravo and APTN networks aired a documentary entitled “From the Spirit” featuring the life and works of Sean Couchie.  Sean is an artist and illustrator who enjoys a diversity of different media, working in oils, acrylics, graphite, airbrush, pen and ink, scratchboard, and woodburning for his work telling stories that only his brush can tell.  In 2015 Sean had is first show, See Me which is permanently installed at Atlohsa Family Healing Services which draws attention to MMIWG.  June 2022, Sean’s work will be seen by a whole new audience as his exhibit Waking the Giants will be on display at the TIFF Bell Lightbox. Between Worlds is his first collaboration with his daughter Alexandra. 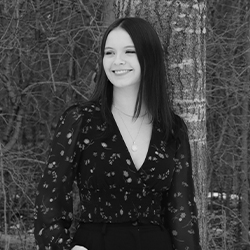 Alexandra Anne Couchie is a self taught artist who works alongside her father Sean Michael Couchie.  Alexandra is a member of the Nipissing Band of Ojibweys. She graduated from H.B. Beal Secondary School in June of 2021 and participated in BealArt programs throughout the years.  Alexandra’s artistic interests include a variety of different mediums, specifically oils on wood panel. She hopes to pursue art in her future endeavours.