Within the Orientation Program there are a number of student leader positions available at Brescia and Western. These positions vary in their responsibilities and time commitment, but all provide an amazing opportunity for our student leaders to become a part of a close-knit team and develop a wide-variety of transferable skills that can be used in a number of careers/fields.

Recruitment and hiring occur at various times throughout the year depending on the position. To keep up-to-date on recruitment, programming and important dates related to New Student Orientation, visit Western's orientation website. 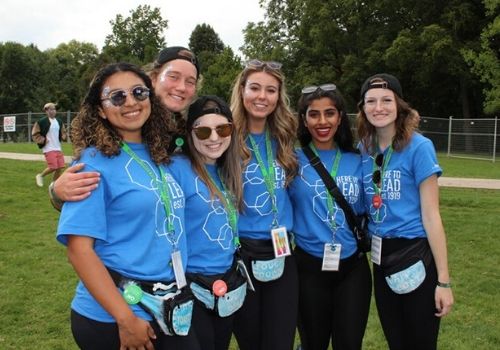 At the heart of the Orientation Program, Brescia Sophs are involved in two very vital components of the program: student support and program facilitation. These individuals are a resource to our incoming students, while working with the Programming Assistants and Head Soph to ensure that program facilitation runs smoothly.

Applications open in January, with interviews occurring in March. 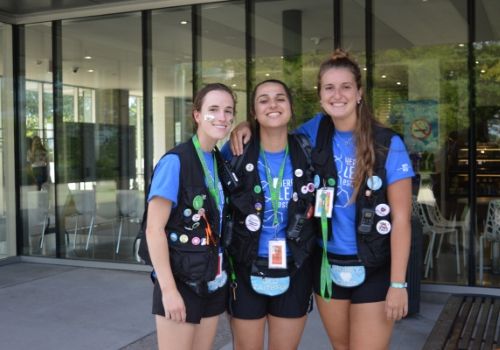 Applications open in September-October, with interviews occurring in November. 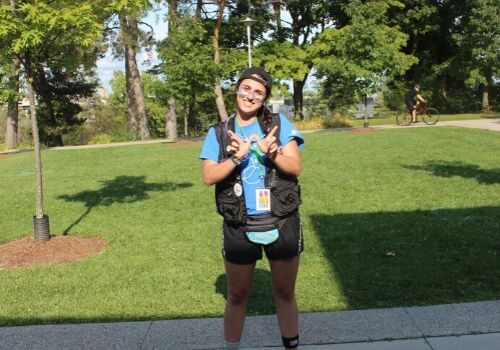 The Head Soph is responsible for managing the Soph Team and providing a robust academic and social transition for our incoming students. Working closely with the SLC, the Head Soph selects and oversees the Programming Assistants and Soph Team members, before spending the summer working with Brescia and the BUCSC to build out our New Student Orientation!

Applications open in September, with interviews occurring in October.